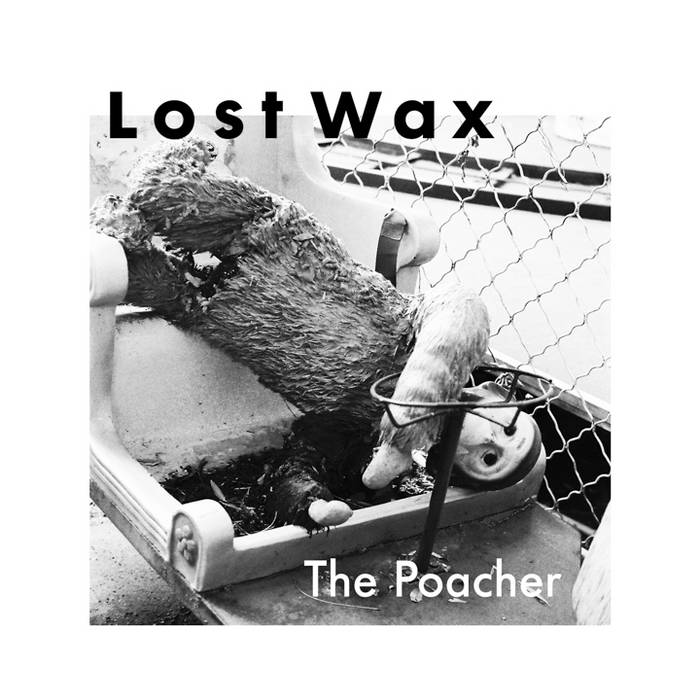 Originally released on Chocolate Monk in addition of 60, March 2015 :

'Ben Morris (Chora, Akke Phallus Duo, Le Drapeau Noir etc) recently upped sticks from our peasant island to go work and adventure in China and Vietnam. Hopped up on Rượu cần and armed with nothing but a fat brick of Pu-Erh and a portable recorder he ventured around picking up all types of sonic delights, but this isn't a basic phonography document, far from it, lungs full of smog and head full of grog he took to working over the raw recordings, crafting something more in the vein of Jacques Lejuene or Alvin Currans 'Natural History'. Lewd worms be gone!' - Dylan Nyoukis

"Sounds gathered while wandering the hutongs and parks of Beijing, and during a journey from North to Central Vietnam. Composed while trapped indoors during one of Beijing's many spates of hazardous pollution. Completed in the winter, in Derbyshire; the final track recorded in a garden shed, with a piano. Binaural field recordings, pick-up coil, contact mics, reel to reel, piano." - Ben Morris

Bandcamp Daily  your guide to the world of Bandcamp